Your saliva is also important!

To carry on with the ‘revolutionary’ topics that I started yesterday, I let you one campaign that I have seen in the last days and I like it. That is the campaign of Saatchi & Saatchi Southeast Asia Regional from Bangkok, Thailand, to Amnesty International. Two female artÂ directors,Â Brandy Vu and Linda Pham, have participated in it. 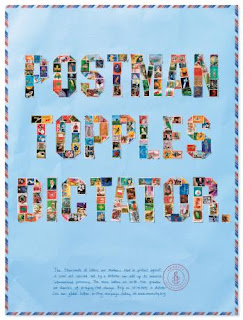 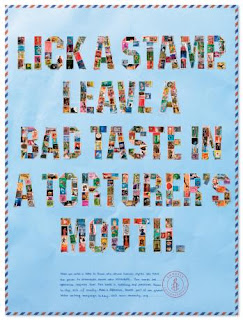 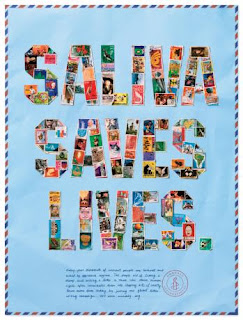 I like that they have used the colour to encourage to the public to collaborate through sending their letters. Instead of mentioning the culpability, and make the spectactor feel attacked, or intead of showing shocking or negative images, here they show in a kindly way that you can help much only putting a stamp and sending a letter, and that is something that doesn’t require any effort. I think is a very right campaign and it uses a very interesting tone to this kind of campaigns.

Source: Ads of the world